On Friday 28 Nov several young boys and their families attended Excellence sports academy’s first ever open day. The event took place in Bawshar. Many families attended as they were eager to watch their children being trained by world-class coaches.

More than 100 people attended the open day. The young boys were taking part in activities as the parents evaluated. Instantly they could see a difference in their children’s techniques and  in their football awareness. Head Coach Guessiame Ndiaye said  “75% of the boys I train will make it professional or will be at a professional standard.”

The event went on with the opening ceremony were the business development manager Saif Al-Kindi introduced all the Excellence Sorts Academy’s team and congratulated them on their involvement in the development of the football youths in Oman.

Excellence sports academy will be training boys from the age of 7-16 years with the vision to develop physical, mental and behavioural sports abilities of the upcoming Omani sporting generation. 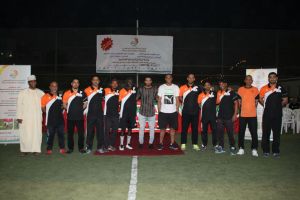 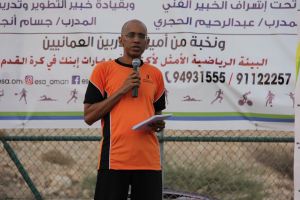 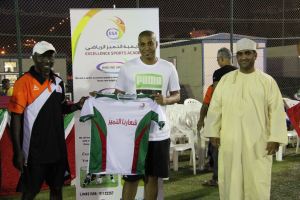